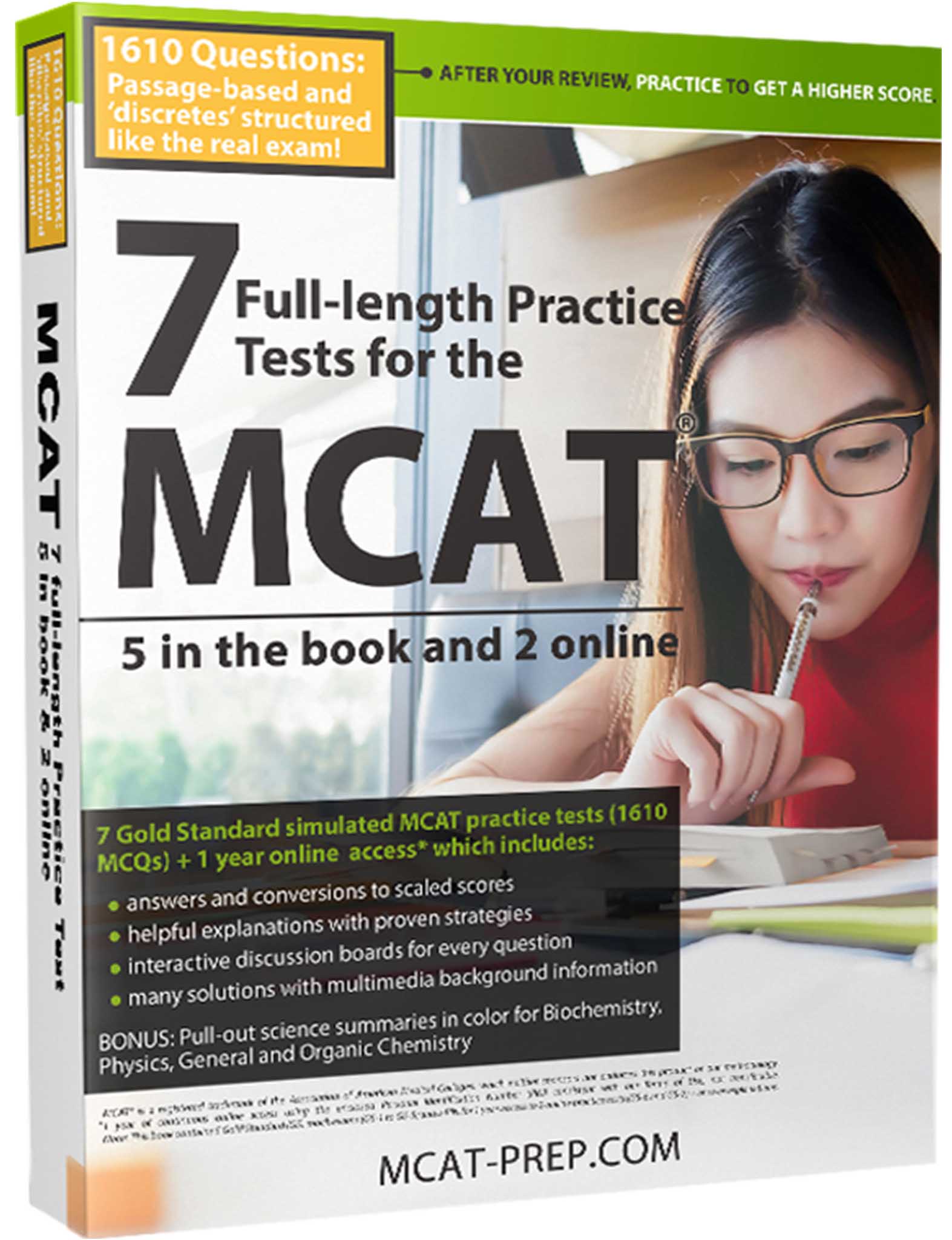 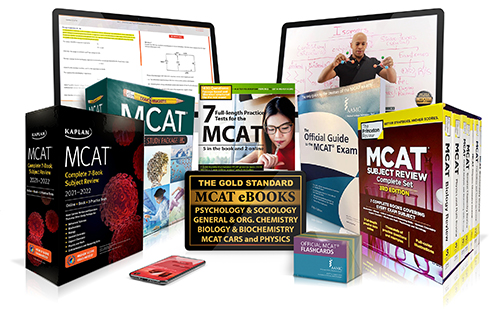 Sign up for our newsletter to receive MCAT and premed updates straight into your inbox.

This sample MCAT Psychology and Sociology question falls under Foundational Concept 7: Biological, psychological, and sociocultural factors that influence behavior and behavior change and Content Category 7B: Social processes that influence human behavior. Check it out.

How would Jenny, a salesperson at an organic pre-made meals company, use the door-in-the-face technique to persuade people who do not want to subscribe to purchase the meals?

A. Ask individuals if they want to subscribe to the meals for two years, and then later scale it down to a month.

B. Ask individuals if they want to subscribe to the meals, and if they are interested, say that they should do so immediately because the 15% discount will end within two days.

C. Ask individuals if they want to subscribe to the meals using a trial basis of one week. Once they agree, she would then ask if they want a six-month subscription.

D. Ask individuals if they want to subscribe to the meals and then hand out a flyer of endorsements given by famous chefs.

With the door-in-the-face technique, the requester starts with a very large appeal and more often than not will be denied (the door will be slammed in his/her face). The requester then makes a concession and offers a second request, upon which the person being asked will feel that he/she should also make a concession and will more likely accept the offer. Thus the correct answer is A.

The following are the distractors:

B. This is incorrect.

This scenario describes a persuasive technique that relies on using a deadline such as a sale that will end in two days. This produces feelings of anxiety that the same deal will not be offered in the future.

C. This is incorrect.

D. This is incorrect.

This scenario relies on using testimonials that demonstrate the legitimacy and credibility of the product.

Feel free to share this sample MCAT question to your fellow pre-med students who are preparing for the MCAT.

Good luck with your studies! 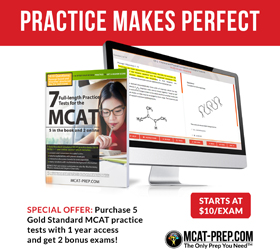 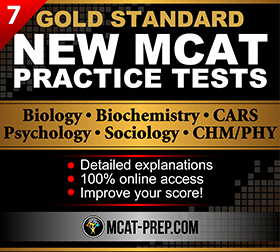